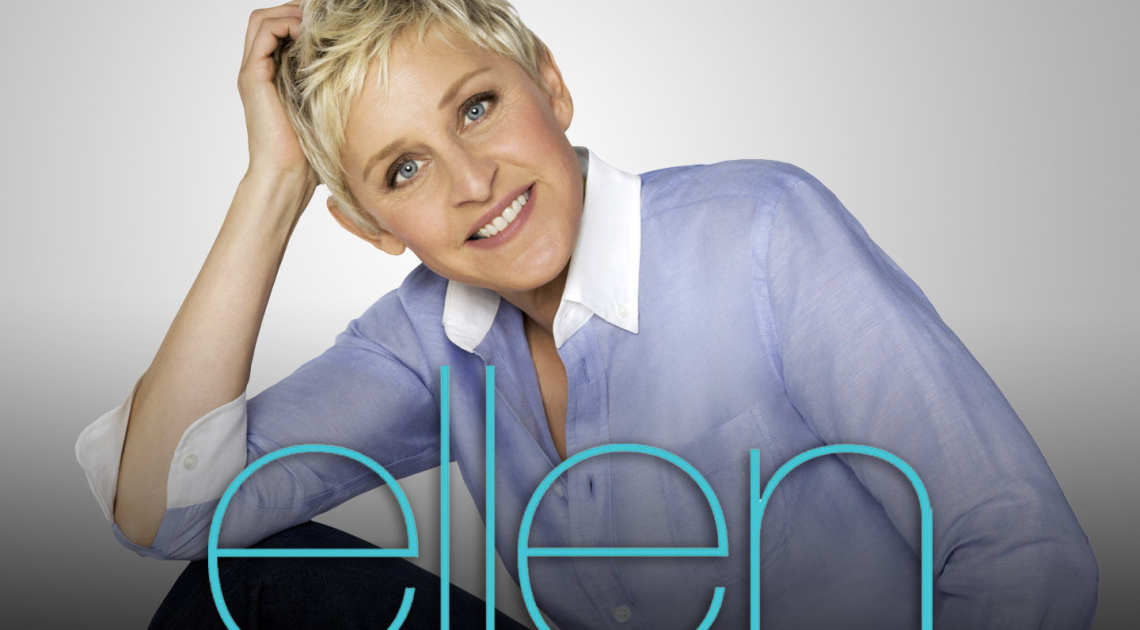 More than a year ago, Seun Adigun, Ngozi Onwumere and Akuoma Omeoga announced their ambitious dream of becoming the first African team to qualify for the bobsled competition at the Winter Olympics. Less than a month ago, their dreams officially came true when they qualified for the 2018 Winter Olympics in PyeongChang, South Korea. It didn’t take too long for their history-making feat to land them on America’s most acclaimed talk show, The Ellen DeGeneres Show.

Maintaining the same bubbly and infectious energy that has made the entire world fall in love with them, the three women made quite the entrance when they burst onto the Ellen stage dancing to Beyoncé’s “Run The World (Girls)”. The team, nicknamed The Ice Blazers, shared their inspiring story with Ellen. They talked about how it felt to qualify, why they decided to give bobsled a shot and how Nigerians from all around the world have reacted to them representing the country.

Speaking about the reactions from Nigerians, Seun Adigun said: “Everybody is going absolutely nuts. The crazy thing about it is most people don’t really understand what bobsled is but they don’t care. They just know the flag is raising high, and they are excited about it.” Watch the highlights below: 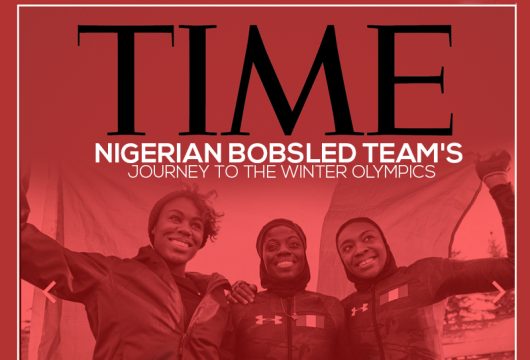 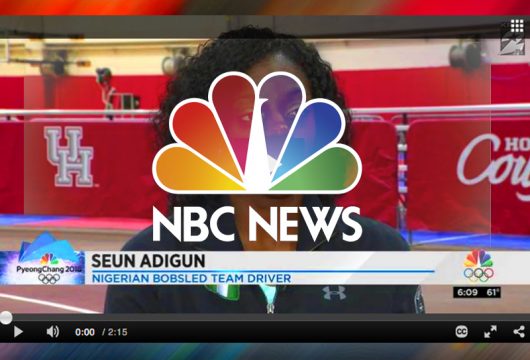